Porsche Cars North America recently announced the official dates and location for Rennsport Reunion V (RRV), occurring just under one year from now on September 25th-27th, 2015 at Mazda Raceway Laguna Seca in Monterey California. As the ultimate gathering of all things Porsche motorsport, it is an event not to be missed. If you have never been, or have always thought about attending but never found the time, now is your chance.

Lüfteknic is planning to be there in 2015 as a participant with our 2003 Porsche 996 GT3RS. Our ex-ZIP Racing / Hazardous Sports 911 was campaigned in 2003  in the ALMS series and driven at the time by current sports car standouts Spencer Pumpelly and Andy Lally. We are fortunate enough to have had a connection to the car since it was new and are proud to be in the process of preparing the car for it’s return to the track in California next year, restored mechanically and to a period correct livery. We have reached out to Spencer Pumpelly about driving in the event which he has expressed interest in doing, and so it should prove to be an exciting time for all of us here at Lüfteknic. We’ll keep everyone updated as we move forward. 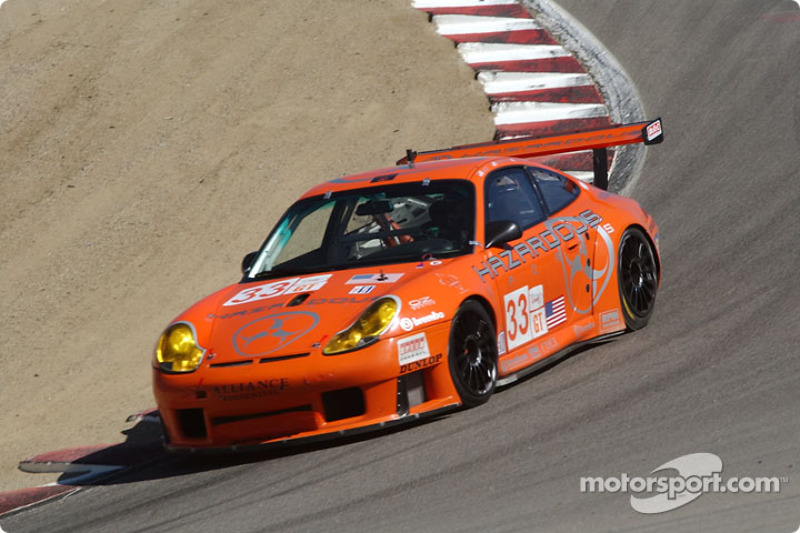 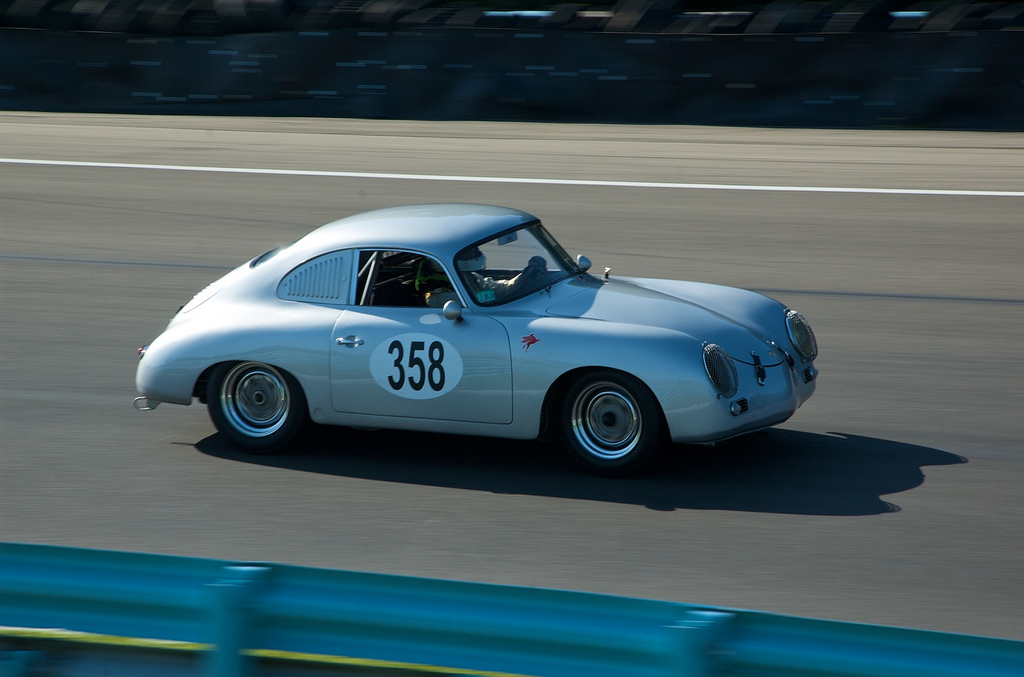 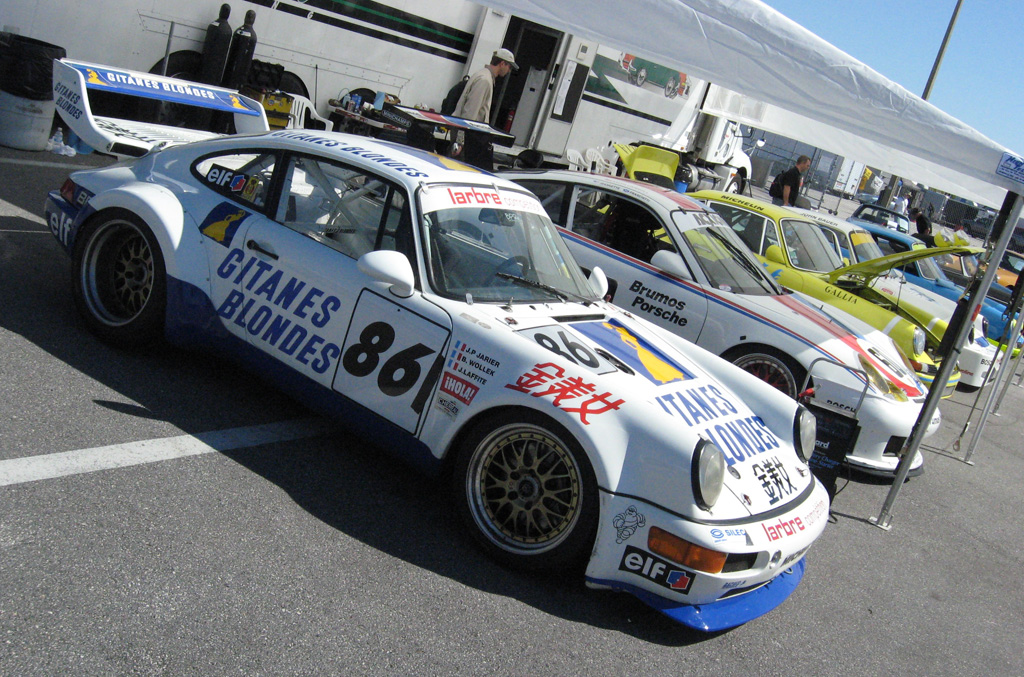 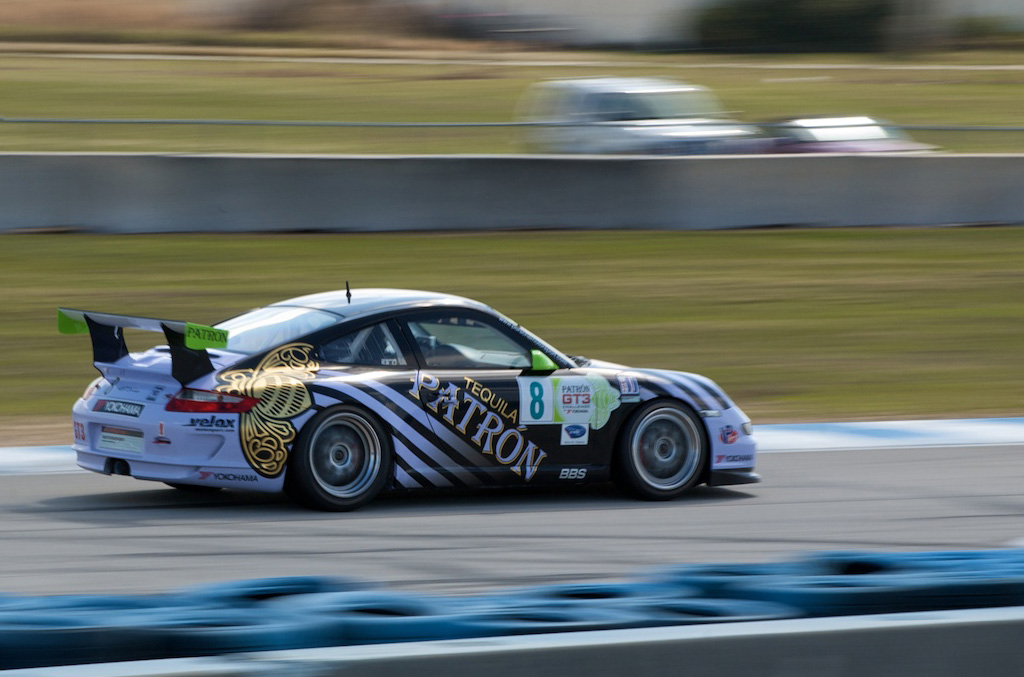 Please email us directly at info@lufteknic.com if you’re interested in any of the above options. No matter what, RRV promises to be a fantastic time for any and all Porsche enthusiasts.